Hollyglen and Del Aire are wonderful communities located in Hawthorne CA but with a look and feel that is very different.   These two 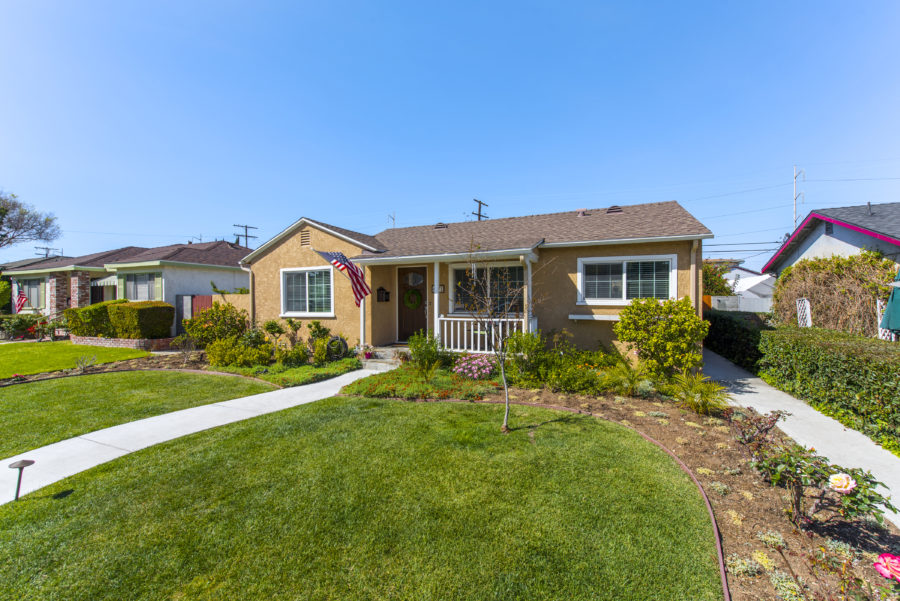 neighborhoods had long been somewhat of a secret….even from residents of nearby South Bay cities.  Over the past few years the demand for homes in these areas has skyrocketed for several reasons.

From tree lined streets to award winning community schools, it is a wonderful place to call home.  Below is a list of all of the homes currently on the market.

Want an easier way to search, take advantage of our FREE email update and know about new home listings first.

Current homes for sale in Hollyglen and Del Aire

Click any MLS number above for details and photos of the home.

*We are not the listing agent on the properties above and are providing this information as a service to our clients. We represent both buyers and sellers in Hollyglen and would be happy help with your search as well.